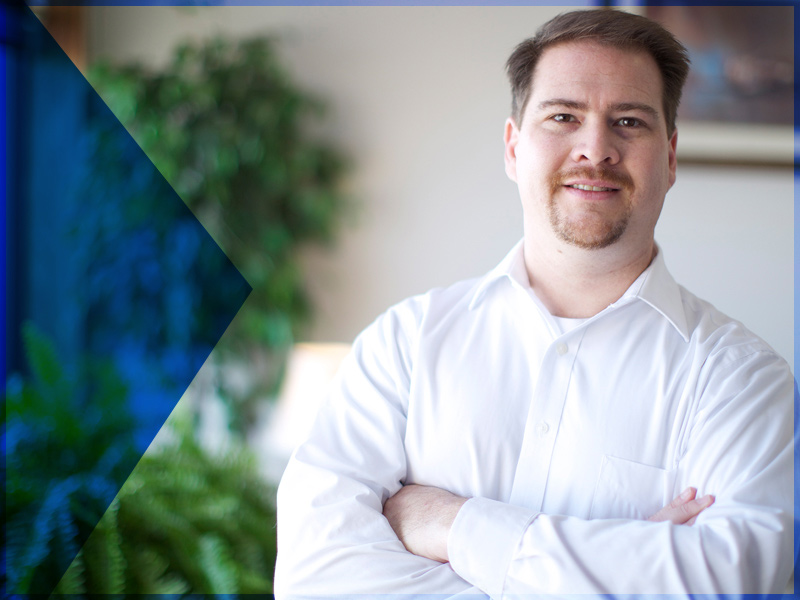 Born and raised on the family farm, Tyson was introduced to aviation early in life by his father’s involvement with the Flying Farmers of America coupled with an older brother advancing in aerospace engineering as well, he was inspired to seek employment as a mechanic at the airport where he pursued his Private license as a Senior in High School. Making a flying career his ultimate goal, Tyson attended Hesston College Aviation where he received many of his FAA flight certifications as well as a valuable education in the importance of personal relationships. With a variety of experience to include Maintenance as an A&P, Flight Instruction, Glider Towing, Weather Modification, Air Ambulance, Part 135 Assistant Chief Pilot and training captain for factory missions, Factory Sales Demonstrations, and International Ferry operations, Tyson has acquired over 9,000 hours of flight time and flown in over 52 countries worldwide. With business ownership in his family for generations, managing a successful company such as SouthWind Global Aviation and working with such a competent staff of talented people have been his greatest honor to date.