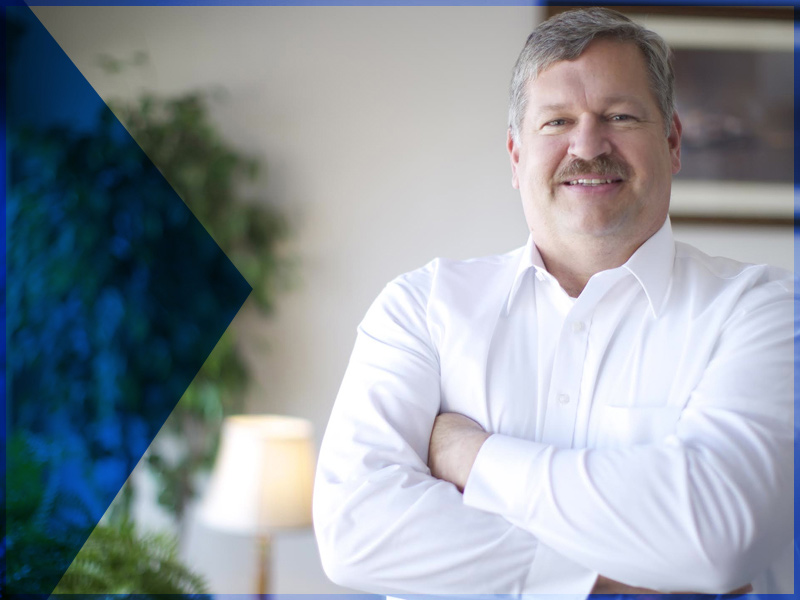 Terry’s passion for flying began in the early 1970’s, when as a child he was captivated by the aviation industry from outside the fences of his hometown airport in Hutchinson, Kansas. His midwestern upbringing is the foundation of his faith, integrity, customer focus, performance driven attitude and a relational value-added experience to those around him.

His aviation career began during the mid 1980’s as a line service technician and quickly progressed upward to the achievement of the Airline Transport Pilot certificate with over 13,000 hours of flight experience and ten aircraft type ratings in both jet and turbo-prop aircraft. Terry’s Bachelor’s degree in Organizational Management and Leadership has provided him with the structure and basis for his position at SouthWind Global Aviation. Terry has served in numerous leadership roles developing personnel and procedures for the aviation industry and serving countless valued customers as a crew member in a large variety of aircraft and areas of operations. His wide variety of experiences include Gold Seal advanced Flight / Classroom and Simulator Instruction, Program Development and Management, Quality Auditing, Maintenance as an A&P, Aircraft Charter Operations and Check Airman experiences, Chief Pilot, Corporate Aviation Department Operations and Management, Factory Aircraft Sales Demonstrations, and International Flight Operations to all sectors of the globe.